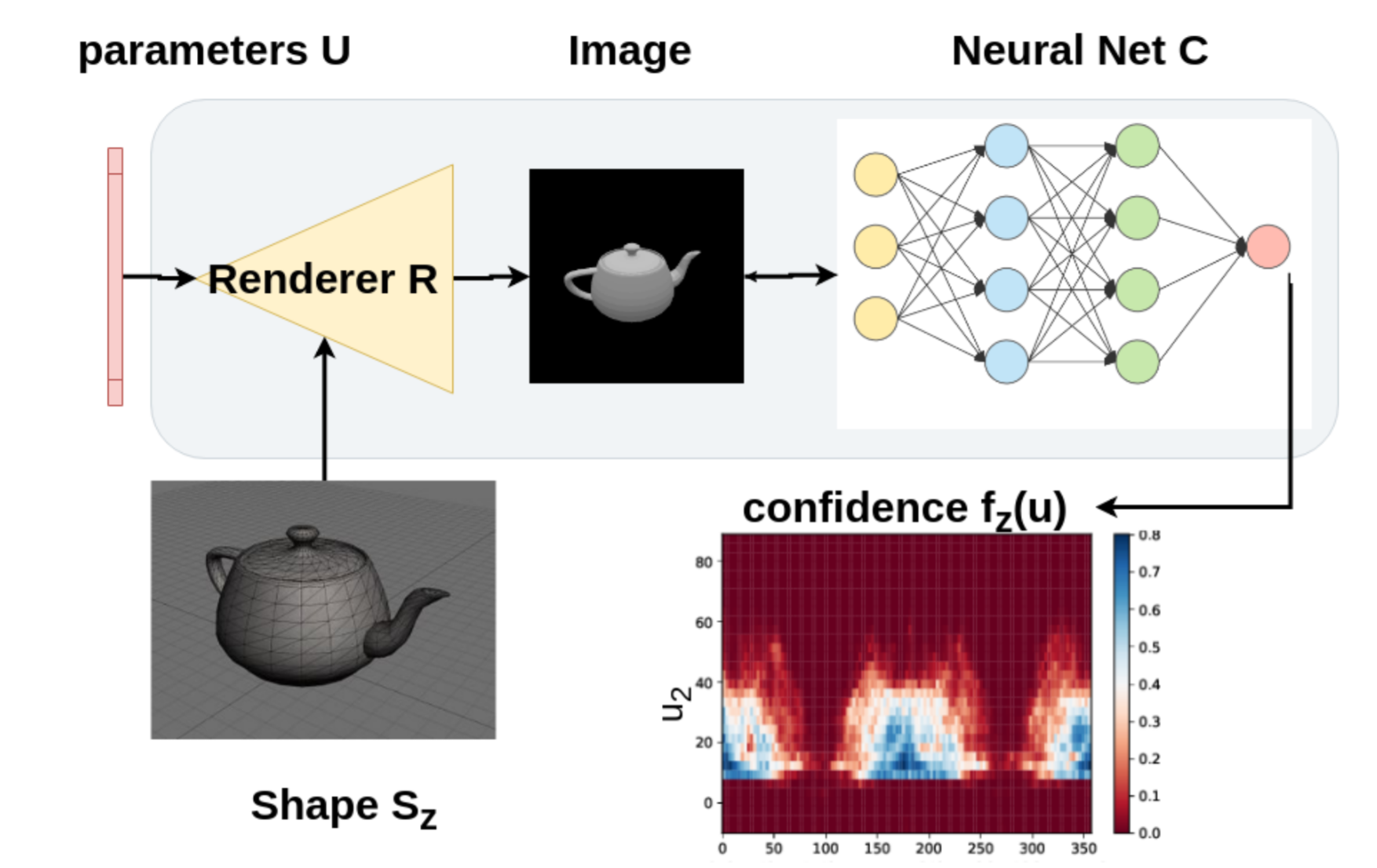 Despite the impressive performance of Deep Neural Networks (DNNs) on various vision tasks, they still exhibit erroneous high sensitivity toward semantic primitives (e.g. object pose). We propose a theoretically grounded analysis for DNNs robustness in the semantic space. We qualitatively analyze different DNNs semantic robustness by visualizing the DNN global behavior as semantic maps and observe interesting behavior of some DNNs. Since generating these semantic maps does not scale well with the dimensionality of the semantic space, we develop a bottom-up approach to detect robust regions of DNNs. To achieve this, We formalize the problem of finding robust semantic regions of the network as optimization of integral bounds and develop expressions for update directions of the region bounds. We use our developed formulations to quantitatively evaluate the semantic robustness of different famous network architectures. We show through extensive experimentation that several networks, though trained on the same dataset and while enjoying comparable accuracy, they do not necessarily perform similarly in semantic robustness. For example, InceptionV3 is more accurate despite being less semantically robust than ResNet50. We hope that this tool will serve as the first milestone towards understanding the semantic robustness of DNNs.