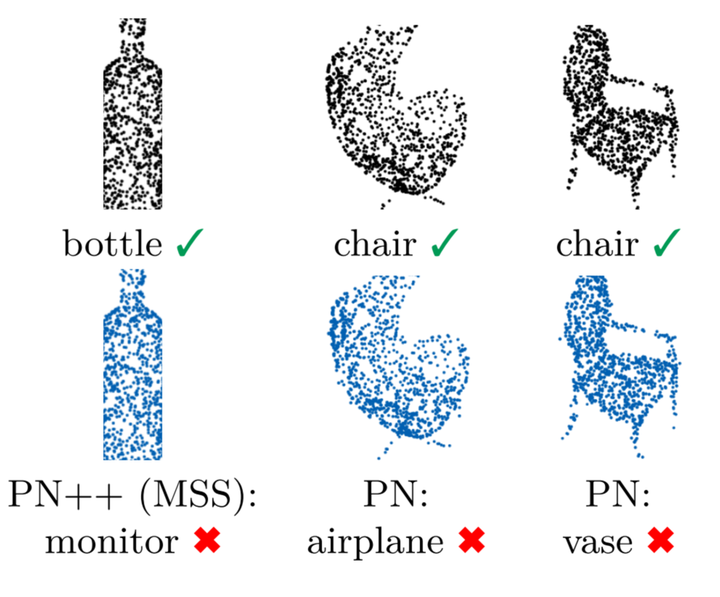 Deep neural networks are vulnerable to adversarial attacks, in which imperceptible perturbations to their input lead to erroneous network predictions. This phenomenon has been extensively studied in the image domain, and has only recently been extended to 3D point clouds. In this work, we present novel data-driven adversarial attacks against 3D point cloud networks. We aim to address the following problems in current 3D point cloud adversarial attacks: they do not transfer well between different networks, and they are easy to defend against via simple tatistical methods. To this extent, we develop a new point cloud attack (dubbed AdvPC) that exploits the input data distribution by adding an adversarial loss, after Auto-Encoder reconstruction, to the objective it optimizes. AdvPC leads to perturbations that are resilient against current defenses, while remaining highly transferable compared to state-of-the-art attacks. We test AdvPC using four popular point cloud networks: PointNet, PointNet++ (MSG and SSG), and DGCNN. Our proposed attack increases the attack success rate by up to 40% for those transferred to unseen networks (transferability), while maintaining a high success rate on the attacked network. AdvPC also increases the ability to break defenses by up to 38% as compared to other baselines on the ModelNet40 dataset.